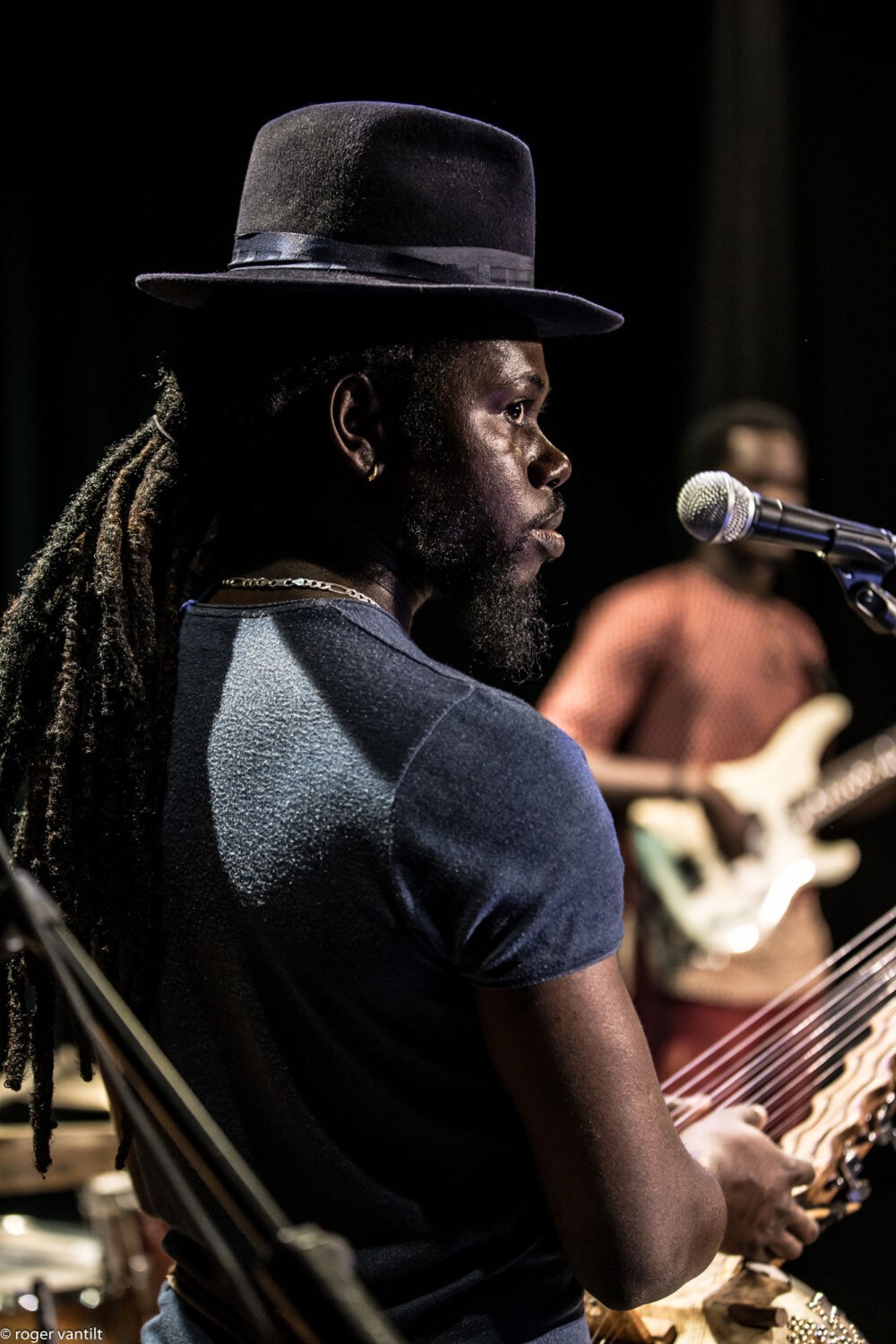 Zouratié Koné is a master percussionist, descendant of a family of Griots (traditional healing artists) who was born in Bobo Dioulasso (Burkina Faso) and lived in Mali and Ivory Coast.

Singer, musician and maker of traditional musical instruments, he is recognized as a Master on the djembe, the dumdum, the tama (talking drum), the longa, the kora, the ngoni and the balafon.

Educated in an oral culture, this outstanding musician knows hundreds of different rhythms and musical traditions coming from the Mandingo area of the West Africa, as well as a wide range of songs.

He continues exploring the Mandingo musical tradition. Listen to the results of the project Diurukuma Beat, together with the Griot, Malian musician Kandiafa (Toli Toli 2021).

In 2019, together with Pietro Nicosia, an Italian musician and producer, he started a musical project mixing electronic and Mandingo music, Electro Mandingo Groove. In July 2020 their first song Sogni was released by the label Orianna / Sony Music.

Since 2017 he has been leading his musical project of Afro Jazz Mandingue, the ZKE! Zouratié Koné Ensemble.

Since 2017 he is artistic co-director, together with Ombretta Moschella, of the non-profit organisation Amu Les Griots based in Belgium, for the promotion of the Arts and the geographical and human cultural heritage of West Africa and the meeting of cultures, with an associated cultural center in Bobo Dioulasso, Burkina Faso.

Since 2013 he has been teaching at the AKDT summer academy “West African rhythms and instruments”, and “Afro Jazz Mandingue” Since 2013 he has been part of Afrikan Protokol, a Belgian Afro-jazz sextet and he plays regularly with other musicians based in Belgium, like Tutu Pouane and Besac Arthur.